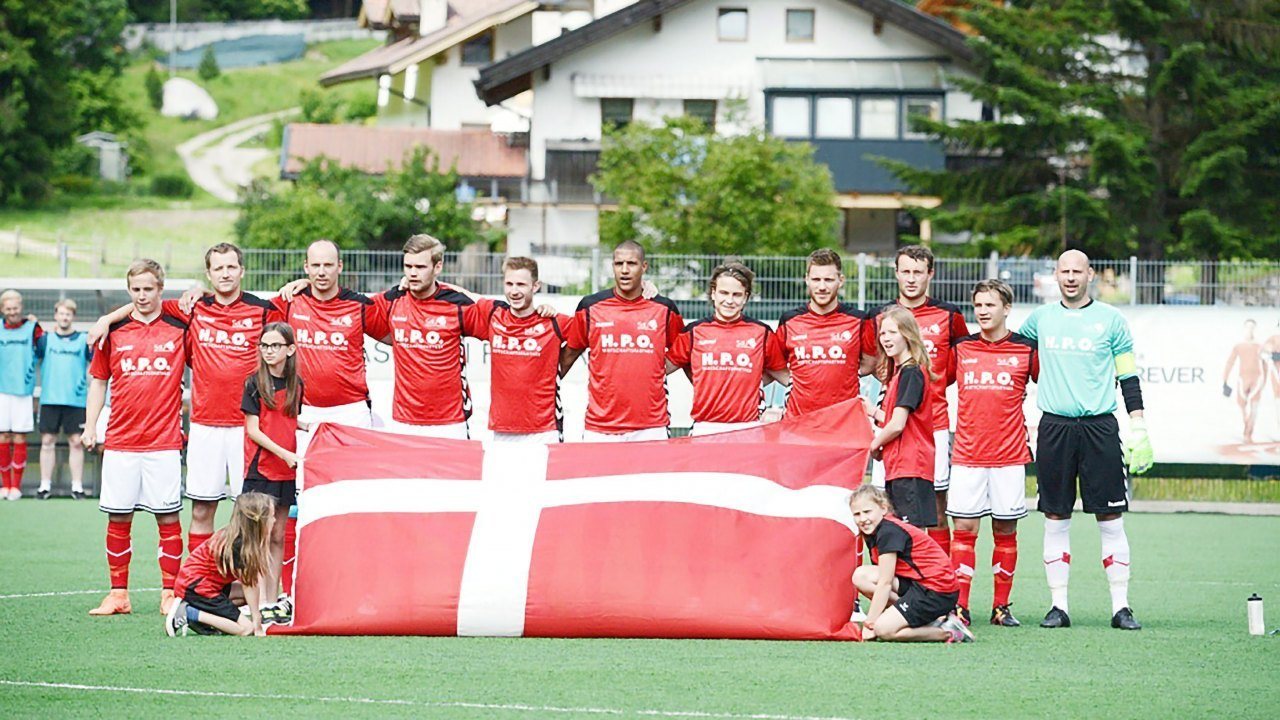 The Team “Dänen in Deutschland” represents the Danish ethnic minority in Germany. She is to attribute to the split German-ruled region of Schleswig after the Plebiscite in 1920. That precidet was a insurgence from the Schleswig-Holstein people in 1848 against Danmark and the conseguence German-Danish war in the 19th century when the Schleswig Plebiscite split German-ruled Schleswig into two parts: Northern Schleswig, with a Danish majority and a German minority was united with Denmark, while Southern Schleswig remained a part of Germany and had a German majority and Danish and Frisian minority populations. One of the most common names they use to describe themselves is danske sydslesvigere (Danish South Schleswigians).

Denmark has continued to support the minority financially. Danish schools and organizations have been run in Flensburg since 1920, and since 1926 throughout the greater region. Before the adoption of the democratic Weimar Constitution it was not allowed to teach in another language than German in school (apart from religious education lessons).

Membership in the Danish minority has been fluid since 1920, as objective criteria such as language to distinguish a German Schleswigian from a Danish are not taken into account. German law prohibits government registration of persons due to their ethnic origins, besides, membership in Germany’s ethnic minorities is based on self-identification as is generally the universal case with ethnicity. The first ethnic Danes settle in Southern Schleswig in the 7th century. One of the first Danish cities, Hedeby, were founded in about 800. The Danevirke between Hollingstedt og the Eckernförde bay was a Danish border wall towards Germany. Schleswig (Southern Jutland) was in the Viking Age still a direct part of the Kingdom of Denmark. First in the 13th century it became a fiefdom of Denmark. In the 17th, 18th and up to the 19th centuries there was a language shift from Danish and Frisian dialects to Low German and later to High German as common speech in Southern Schleswig. Many German-minded Schleswigians have therefore ethnic Danish roots. After the second Schleswig war Schleswig became for the first time part of a German state. After a plebiscite in 1920 Northern Schleswig was officially reunited with Denmark, while Southern Schleswig remained a part of Germany.

Also, the 1955 Copenhagen-Bonn Declarations explicitly state that an individual’s membership of the German minority in Denmark or the Danish minority in Germany may not be a matter of scrutiny from the respective governments. Also many Schleswigians on both sides of the border are of mixed extraction. While after the 1920-plebiscite between 6,000 and 20,000 Danes found themselves in Southern Schleswig and even more than 12,000 people had voted for Denmark in 1920, only about 3,000 were organised in the association under national socialism by the end of the second world war.

After world war II, many people chose to join the Danish minority in hopes of joining the much more prosperous Denmark, partly caused by a wish to live in a free and democratic country, partly motivated by social hardships in the aftermath of the war that played another distinctive role, especially as over one million refugees had come to Schleswig-Holstein and also a high proportion of the ‘new Danes’ had a lower-class background, while only very few of the old elite changed nationality. As the Danish government provided food aid to the minority during 1945–49 this contingent became derogatorily known as “Speckdänen”, i.e. “bacon Dane”. At the end of 1946 the minority had thus reached a membership of 62,000 and in 1948 78,000. The Danish political party got almost 99,500 votes in 1947.

However, the Danish government and the British Occupation Zone governors both opposed Southern Schleswig rejoining the Kingdom, and a referendum was never held in Southern Schleswig. Controversy over the issue divided two of the main Danish parties, and both Venstre leader and Prime Minister Knud Kristensen and Conservative leader John Christmas Möller ultimately broke with their respective parties over the issue. In 1953 the so-called Programm Nord (Northern Programme) was set up by the Schleswig Holstein state government to help the area economically. This caused the Danish minority to decline until the 1970s. Since then, the minority has slowly been gaining size and is still growing as it has become fashionable to be a Dane in Germany (albeit in Central and Southern Germany),[6] and these days numbers around 50,000, although only a number of between 8,000 and 10,000 of them speak Danish in everyday life. Between 10,000 and 20,000 of them have Danish as their mother tongue.

The fluctuation of the Danish minority is reflected also in the respective literature that describes the local phenomenon of changing national self-identification with the terminus “New Danes”. The number of Danes vary e.g. in “Fischers Weltalmanach” (World Almanac), having been specified with 30,000 until 1994, then having risen suddenly up to 60,000 in 1995 and finally having been reduced to 50,000 since the year 2001. The source for the number of Danes in the minority is the „Beratender Ausschuß für Fragen der dänischen Minderheit beim Bundesminister des Innern“, a consulting commission in the Ministry of the Interior, composed of representatives of the ministry itself, two members of each party in the German parliament, the Commissary for Minorities of Schleswig-Holstein and three members of Danish party (2) and association (1). The numbers of members and also of users of the minority’s organisations (sport clubs, culture associations, playschools, schools, libraries, etc.) and likewise the number of electors of the Danish party are considered to indicate people being Danish, although it has to be mentioned that the data records of the organisations are not linked among themselves and - what is more - the majority of users and members do not have Danish as their mother tongue.

The Danish minority is represented by the South Schleswig Voter Federation (SSW) in the Diet (Landtag) of Schleswig Holstein. The SSW is not subject to the general requirement of passing a 5% vote threshold in order to receive proportional seats in the state parliament. In the most recent 2009 election, the SSW received 4.3% of the vote and four seats. The SSW is also represented in several municipal councils.

The Danes are one of the four officially recognised minorities in the Federal Republic of Germany.

From the western to eastern coast of the German-Danish border in Schleswig-Holstein in the north to the towns of Rendsburg/Eiderstedt in the south is the area of settlement of the Danish minority. About 50,000 people belong to the Danish minority, which distinguishes itself mainly through its schools, churches, but also through its sports associations. 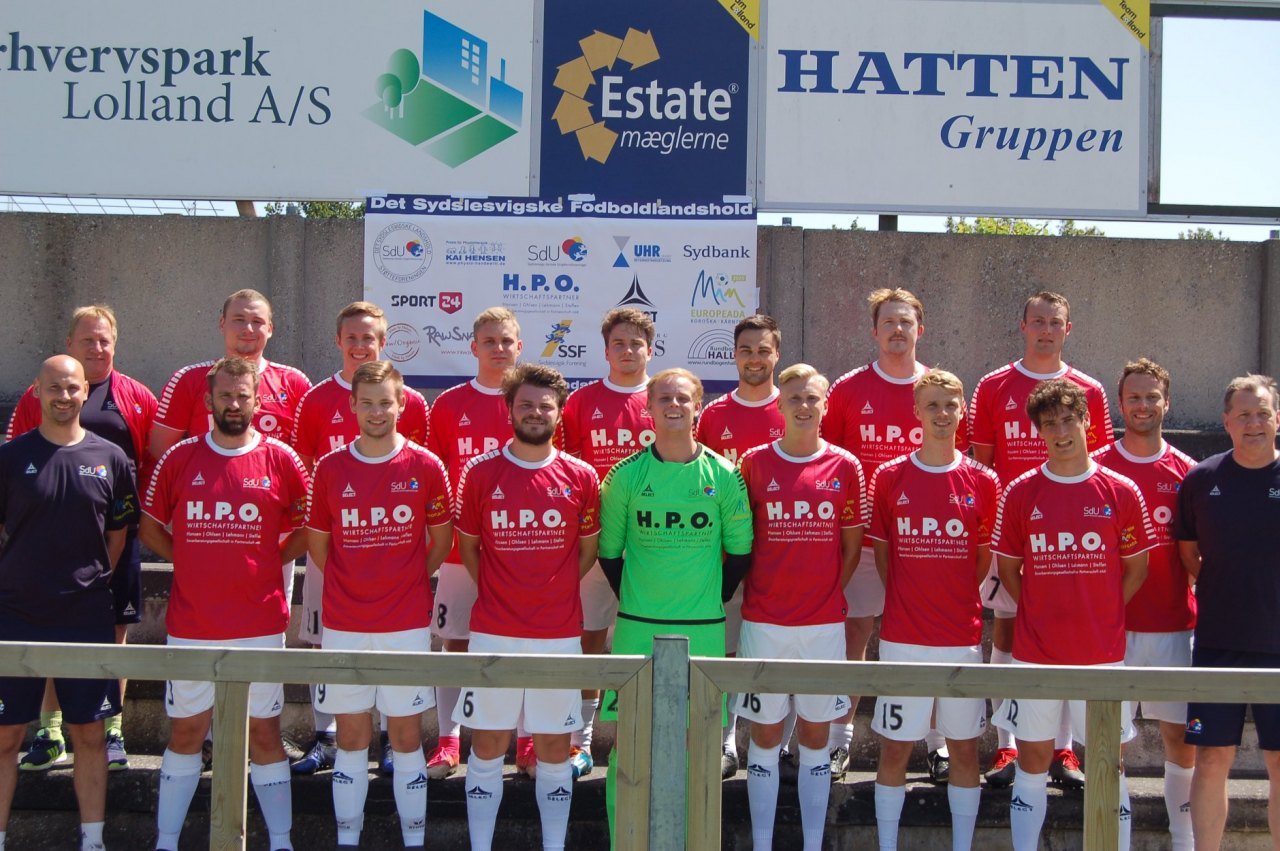 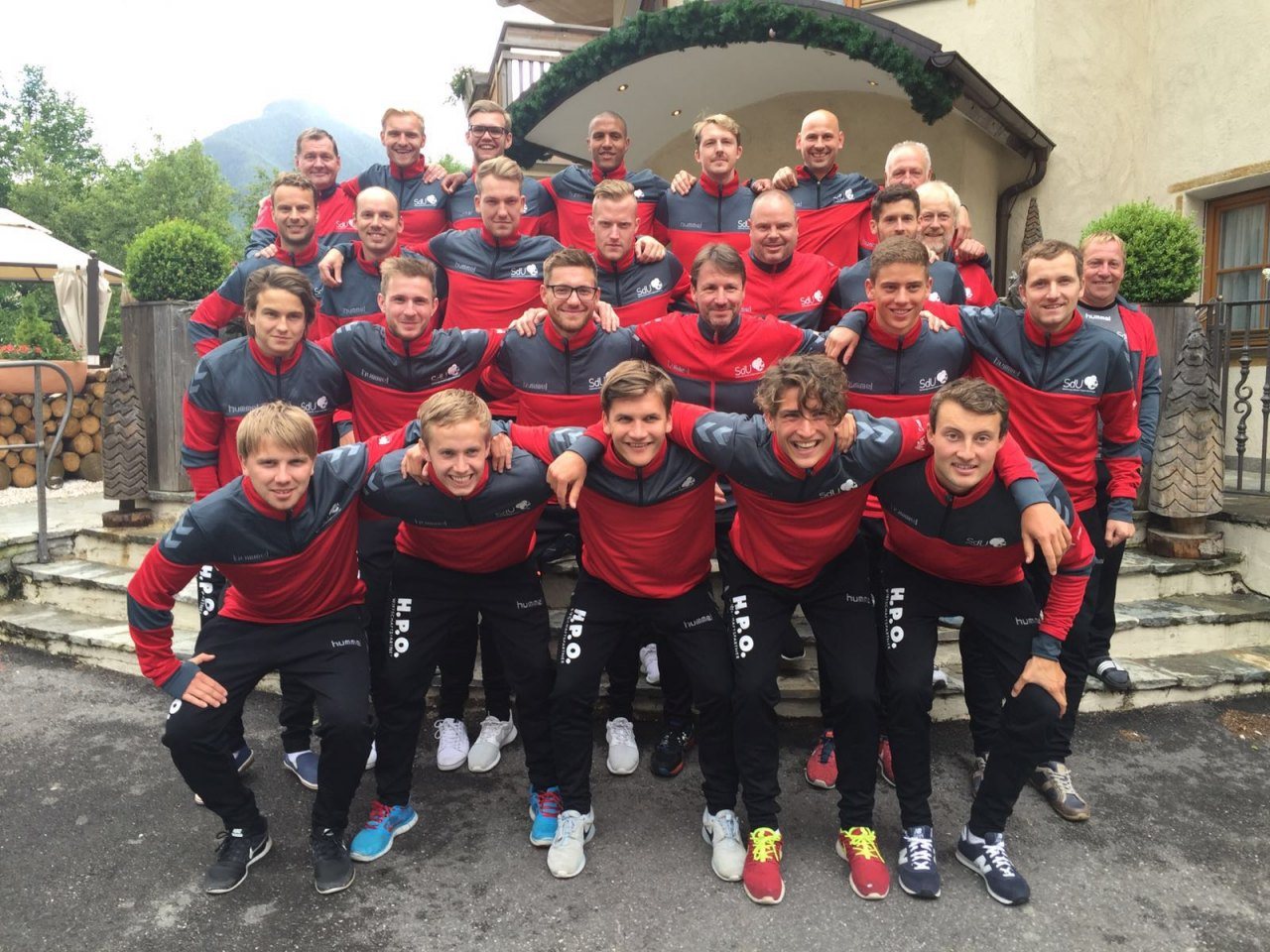 The selection was present at the two previous editions and achieved considerable success. In 2008, the 4th place was achieved and in 2012 a 8th place. 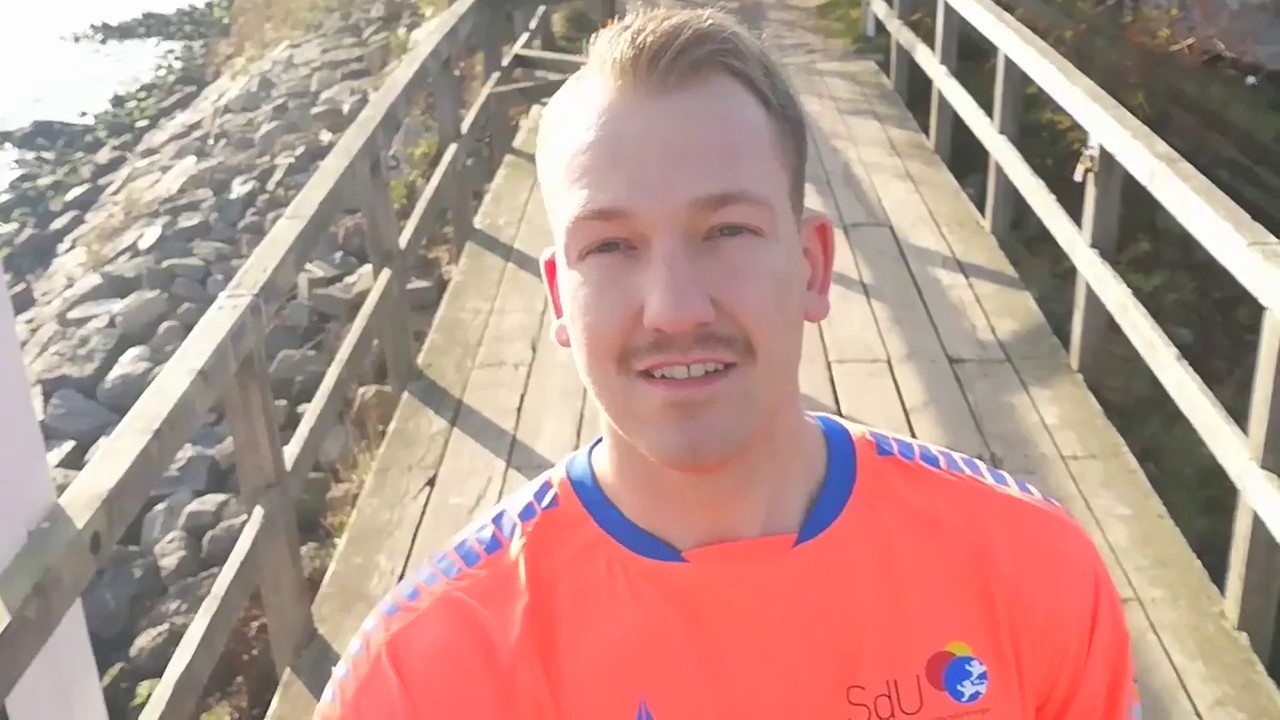