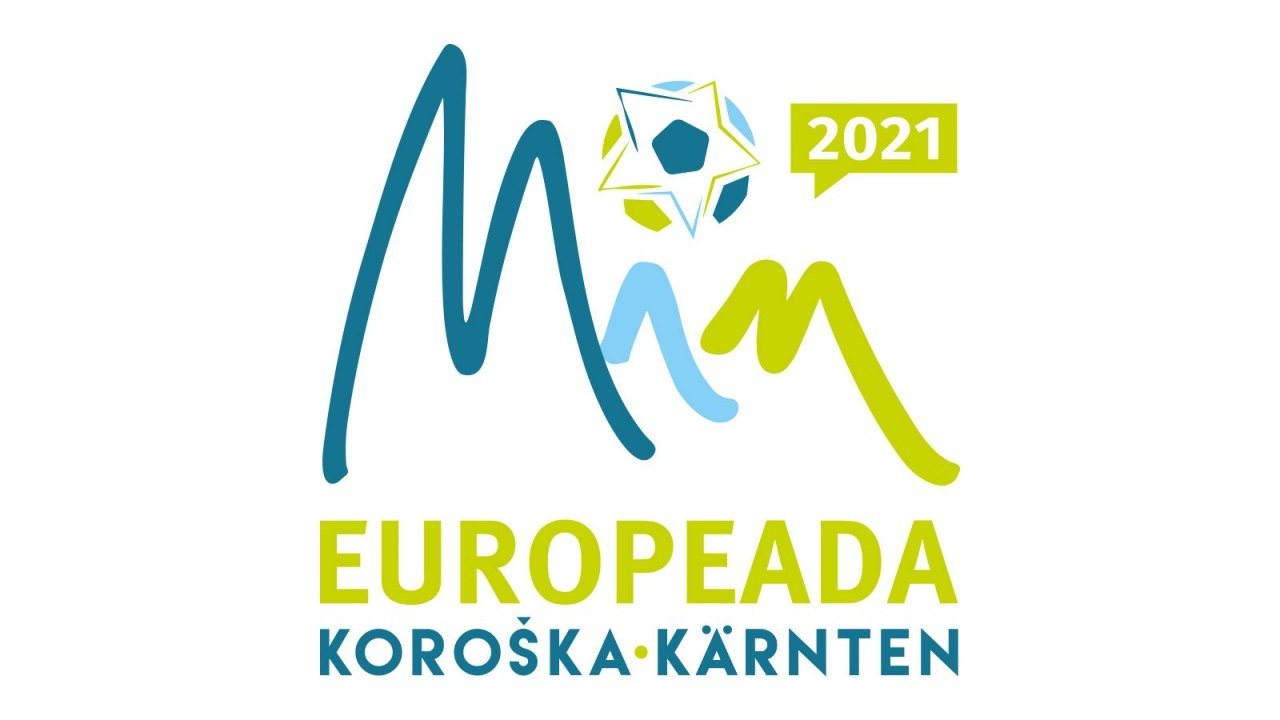 EUROPEADA to take place in the summer of 2021

Dear athletes and friends from all over Europe, esteemed partners of the EUROPEADA!

The global community is currently in an exceptional situation and it is our responsibility to do everything in our power to contain the COVID-19 pandemic and to defeat it together.

The organiser of EUROPEADA 2020, the Federal Union of European Nationalities (FUEN) and the hosts of the event have decided to postpone the European football championship of national minorities until the summer of 2021 due to the coronavirus pandemic. The health and security of teams and all participants has the highest priority!

The EUROPEADA will take place from 19 June 2021 to 27 June 2021 in Carinthia / Koroška. The participating teams were already informed and the organisers are currently working on rescheduling the accommodation and transport of the teams.

Together with FUEN, we made the decision to postpone EUROPEADA 2020 by one year after careful deliberation and based it on the main argument that it would be irresponsible to hold a Europe-wide sporting event with over a thousand active people and many traveling fans. Should the situation improve by the original date of the EUROPEADA, it would still be irresponsible not to react to the current situation and to continue with the implementation of EUROPEADA 2020.

The preparations for the EUROPEADA and the cooperation with our partners on various levels was going extremely well until the beginning of the corona crisis. Our team will continue to do everything possible to maintain these partnerships and use them to make EUROPEADA 2021 a colourful, hopeful and joyful celebration of Europe’s linguistic and cultural diversity.

During the preparations for the application for EUROPEADA 2020, the search for a suitable and meaningful slogan that would reflect the content of this major European event, but also the diversity of Carinthia and its inhabitants, was an important point of our considerations. Not for a moment did we think about the significance and meaning which the words “together - skupaj - together” would have four years later. The global community is in an exceptional situation and we all see and experience situations every day that show us that only TOGETHER we will be able to get the coronavirus under control.

The famous Slovenian poet Srečko Kosovel once wrote: “The ultimate truth of man is the victory of beauty”. This beauty is reflected in times like these in our cohesion, mutual help and love for fellow human beings. Together we will succeed: together unique - skupaj enkratni - together unique!

EUROPEADA is a major European event that connects the fair competition and the enthusiasm for a sporting event with the interests of the autochthonous national minorities. The focus is on the encounter, the exchange of minorities and the public promotion. FUEN is the organiser of the EUROPEADA.

After the three successful European football championships of the autochthonous national minorities, hosted by the Romansh people in Grisons/Switzerland in 2008, the Lusatian Sorbs in Germany in 2012 and the German-speaking South Tyroleans and the Ladins in South Tyrol in Italy in 2016, the 4th EUROPEADA will take place in Carinthia/ Koroška hosted by the Carinthian Slovenes in 2021.